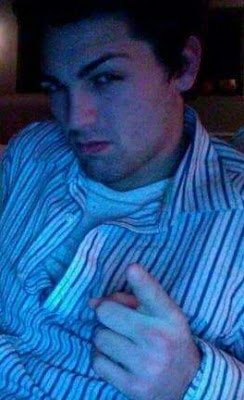 Hi Kyle, can you tell us a little about yourself?

I am new to the indie community, I just started writing at the end of last year and released my first book at the end of January. I am primarily a dystopian author, but I also write scifi, erotica, romance, paranormal, fantasy, and basically any day dream I have throughout the day. Genre hardly matters to me. I just like to write. Aside from when I am writing, I am usually causing a shitstorm online, or gaming. 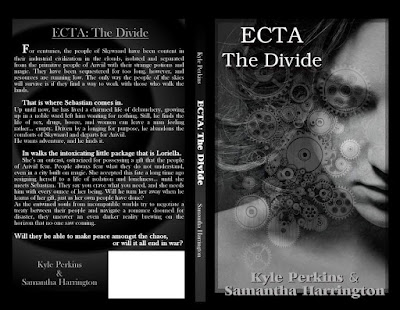 How would you describe your book and what genre is it?

I have five books out. My first book was dystopian, one is paranormal/erotica, one is steampunk/romance.. It's a mixed bag. My next book is going to be about a cult, with a twist. I'm working on that now. 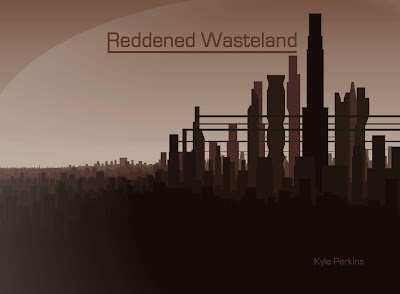 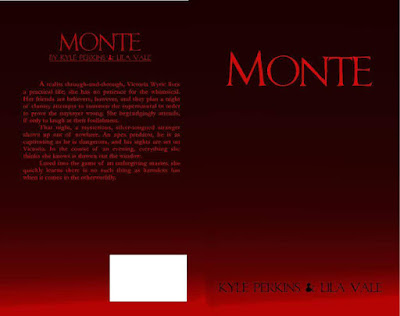 Do you  find its hard to come up with new ideas and plots  or do they just come easy?

I actually have a giant folder full of ideas sitting on my desktop. It's always been pretty easy for me to come up with new stories. If you gave me an hour, I could probably come up with ten. It's comes with the territory when you have ADHD, your mind is always on something it shouldn't be. Except, now in my case, ADHD helps a ton. I turn those daydreams into stories. 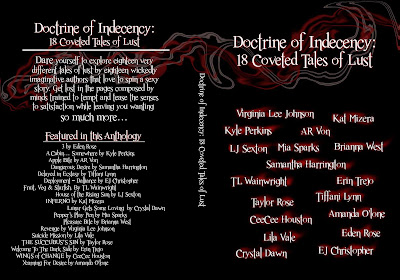 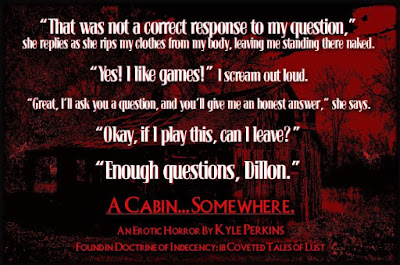 If you could pick any book published or unpublished (currently working on) to be made into a movie what would you pick and why?

Probably Bait, Brutes, and Bullets. It's a very well rounded book and it has something for everyone. Dystopian, with a side of romance, and a dash of erotica. As to who I'd cast... For my main character, probably the guy from suits, and for Lila(my coauthor)'s character, I'd say the blonde actress from 11.22.63. 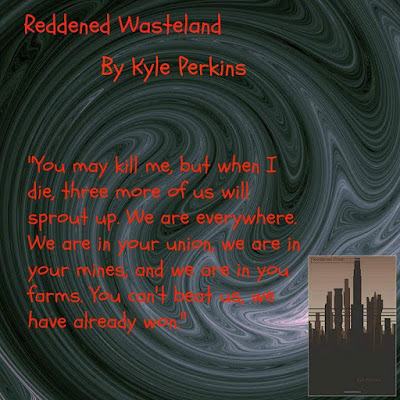 Have you ever trashed a book before finishing it, thinking it wasn't good enough?

I just trashed a book last night to be honest, but It's because I came up with a better idea and didn't feel like editing. lol 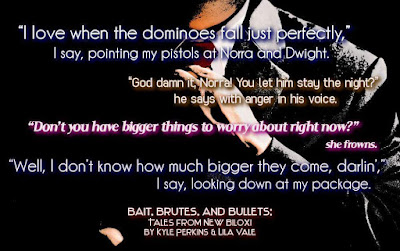 Who is your favourite character from your books and why?

Probably Monte. He is an all powerful incubus that torments this poor girl from the suburbs. I like his devious nature and his attitude of total domination. He does whatever he wants, always. 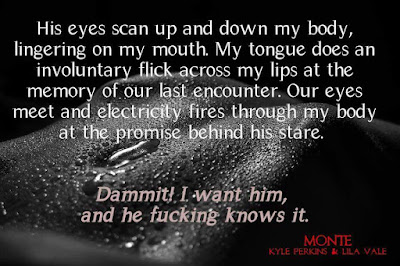 Without giving to much away what is your favourite scene in your books?

Well. Man. That's a tough one. Either a church scene with Monte, well several Montes.. Or the once the war begins on Liberty, in Reddened Wasteland. 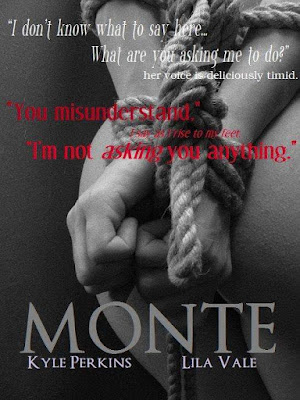 Do you have any hobbies and what do you
like to do to relax?

Well, I'd like to say I am outdoorsy, and I used to be,
but my favorite thing to do is read articles online, game,
and Pokemon Go. lol 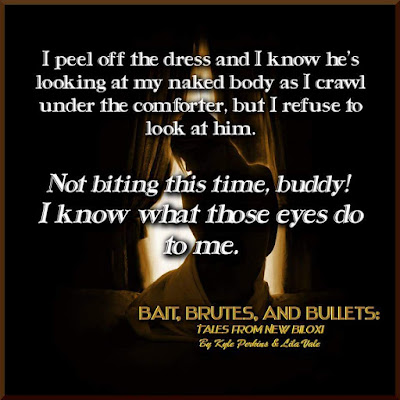 I usually aim for about 60k words. That's a good sized book for me, and eliminates the filler. 20k, if it's a short.

Can you recall when your interest in writing originated  and what was your favourite book growing up as a child was?

I didn't really read growing up, I was more into sports, hunting, judo, that sort of thing. My interest in writing came from being bored, honestly. I had already beat this game I was playing like ten times, so I joined a text based role playing community and created my own version of the game. From there, people really liked my stories and said I should write a book, so I did. Then I kind of fell in love with it, and the indie community. 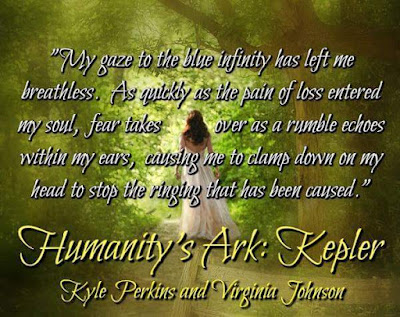 Who designed your covers?

I use plain covers. I know that some people say you should make them flashy, and put half naked men on them, but I think it distracts from the story. Plus, I want people to create my character in their head, not see a version of him on the cover. 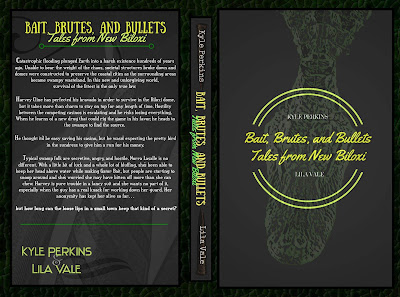 Who would your friends describe you and do you have
any bad habits?

Depends on which friend you ask. Haha. Bad habits, yeah, coffee and smoking probably. I need a cigarette to deal with the internet. 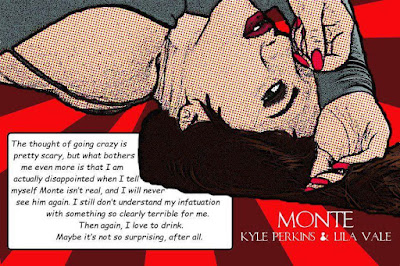 What are you like in the kitchen and what
is your specialty?

I'm probably a fucking nightmare in the kitchen. Just a whirlwind of pure insanity and chaos.. At least, that's how the room looks after. Though, I am an awesome cook. I love cooking cajun, thai, and mexican the most, but I can make anything. 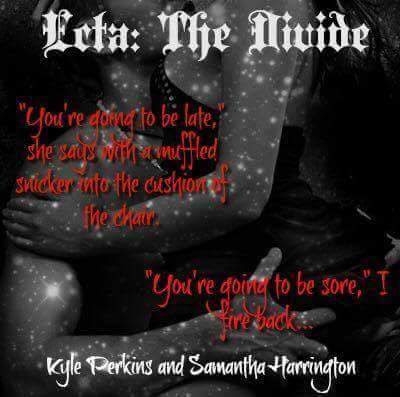 Do you get ideas at random times and how do
you hold on to them?

Well, I have ideas all day long. It's easy to hold on to the good ones because I will obsess over them until I write them down.

Can you write under pressure and how do you
get over writers block.?

Yeah, I usually write under pressure because I'm a huge procrastinator. lol. I never really get writer's block as much as when I start walking towards my computer,
my legs refuse to work. 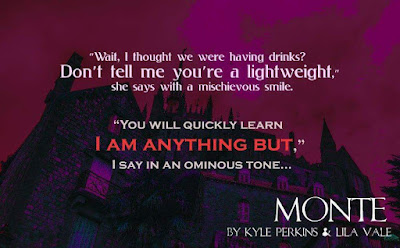 All of them, to my immense displeasure. Then they talk
to me about it. *cringes*

What advise would you give to aspiring authors?

My best advice would be to finish something. One thing I found during my time in the RP community was that everyone always had a million projects that they were perpetually working on but none of them had the patience to finish anything. I understand the feeling, trust me. I made moving from one hobby to another(because it's a hobby until you get paid) an art. Force yourself to finish something. You won't be here forever, but whatever you finish will be.

Probably Snatch, or Fight Club. I generally like off the wall, trippy and weird movies, though.

What is your favourite colour?

Where will you be or hope to be in ten years time?

I hope to be playing a video game based on one of my books, or watching a Netflix binge of them. Though, if I were still doing this, I'd be happy too.