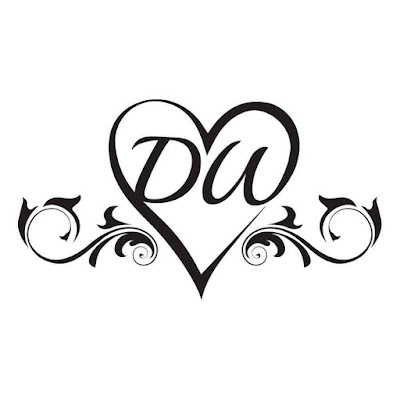 Hi Debbie, can you tell us a little about yourself and what you been up to since we last spoke?

Hi everyone. Where do I start? Since we last spoke I have signed with an awesome publisher Bella Tulip Publishing. I have my first release with them coming out on January 31st. It is a re-release of my first book under a different title and with some added to it. The title we have chosen is Breaking Free, which seems perfect as the lead characters are both breaking free from secrets and ties. I am also re-releasing my second book with them and again it is having a name change The Pastors Addiction which is the first in a series. I am almost finished with the sequel to this one and will be releasing it very soon.
The last year hasn't been a good one personally so it has taken me a good while to complete the sequel. 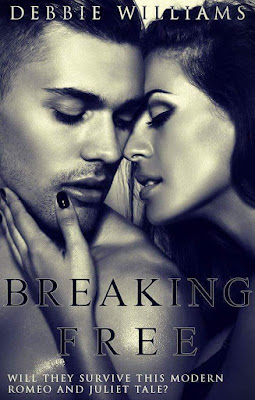 Why did you choose to write in your particular field or genre?

If you write more than one, how do you balance them? I chose to write in the erotica genre, because to be honest with you I have a filthy mind lol. That sounds so bad when I read it back to myself but it's true 😇 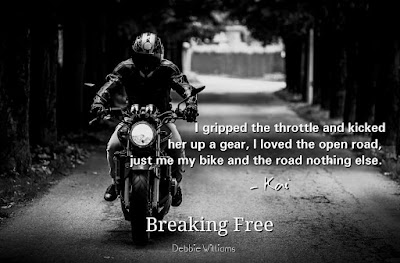 What was one of the most surprising things you learned
in creating your books?

That I can actually create a story that people have enjoyed, people actually want to read what I have come up with.

A Boy Named It by David Pfelzer, totally broke my heart.
I wouldn't hesitate to tell people to read it but would warn that it is a very hard hitting read.

So called vanity publishers. These are the companies that say they open for submissions, email you and tell you everything you WANT to hear, how amazing your story is and how they can make you a big success. Then they throw out extortionate charges to do so. STEER CLEAR. 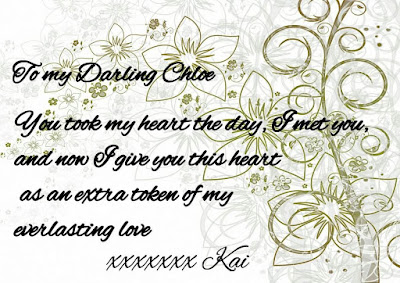 What has your experience been like as a indie author?

It can be a hard ride, as in all things in life you only get out what you put in. Don't expect everyone to like you or your work, and believe me you will learn just how hard social media can be

I think myself it is best to be true to yourself, don't be false
it will honestly make you more likeable.

I find it impossible to write anything when my grandson is here, all I ever want to do is sit and read him stories
or play games with him. 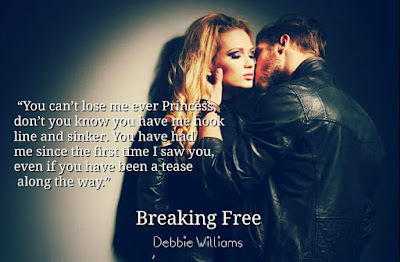 When I first started out I was going to be Dee Wroetit but then thought no why should I hide the fact I wrote it. I should be proud not ashamed. 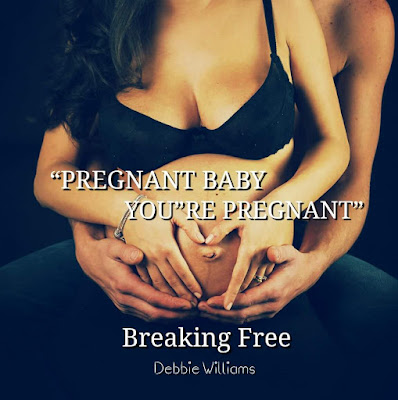 It would have to Trey Prescott from The Pastors Addiction, I mean come on who wouldn't want to spa no a day with a hot muscular guy who is addicted to sex 😈

What was the best money you ever spent as a writer? 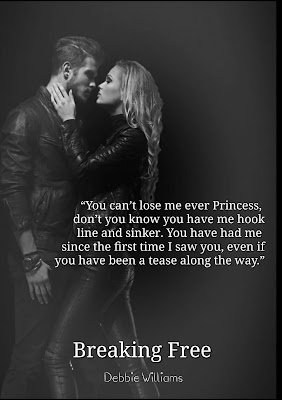 How many unpublished and half-finished books do you have?

I have a couple of short stories for children that I have scribbled out but not submitted anywhere as yet.

Social media all the way. To be able to interact with readers and get their thoughts immediately on what you have done.

What’s the most difficult thing about writing characters
from the opposite sex?

The most difficult thing would getting the perspective right, I mean as a woman I don't know how it feels for a man when he orgasms, so it's a case of guessing and just hoping you got it right.

What period of your life do you find you write about most often? (child, teenager, young adult).

I don't base any of my stories on my own life.

I ask people I know what they think would be a good name for the character I describe. For instance in pastor reformed there is a young girl named Cadi, her name came from a readers mother.

Do you read your book reviews and how do you deal
with bad or good ones?

I have read them, and to be truthful you have to have thick skin. Take what people write with a pinch of salt. You can't please all of the people all of the time. 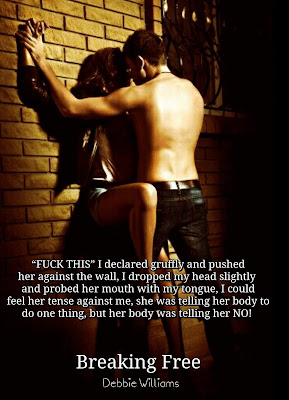 Do you hide any secrets in your books that only a few people will find?

No but that is a great idea thanks lol

I can't really say as it will be a spoiler for those
who haven't read the book it is in.

Nope why? Should I?

What is your favorite childhood book?

That would be The Castle Of Adventure by Enid Blyton,
I have read that so many times.

Does your family support your career as a writer?

My husband does yes, in fact he has even added bits in and edited in the past. My kids are all grown up so it's a bit of a joke between them all.

To have not been such a scaredy cat at times.

I would say a couple of months if the idea has me absorbed.

Yes I do. For instance, I lost my mum in April last year which lead to me being unable to write until very recently. You have to be in the right headspace to be able to write and for it to be coherent.