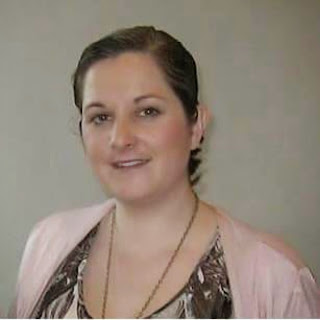 Maria is a full time working Mum, she has two beautiful daughters, both of whom love books as much as she.

She has loved to write since she was a little girl.

She started her blog - Surrender to Books - in April 2014, and is now one half of the team that run it. Blogging has inspired her to write and publish.

Maria, her husband and children now reside in Wiltshire, England. She released her debut novel  LOVE REFLECTION (book one in THE ENTWINED HEARTS SERIES) was released 30th March. 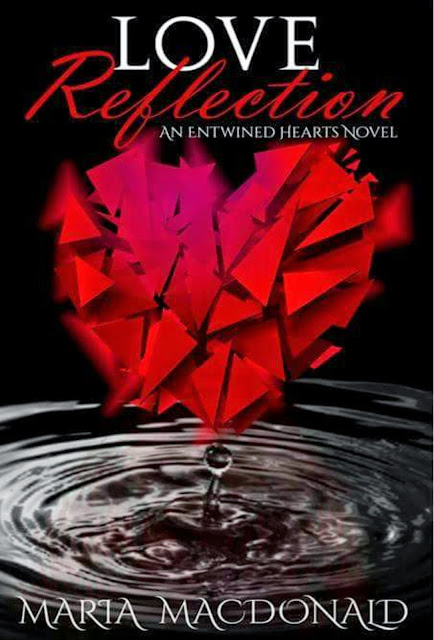 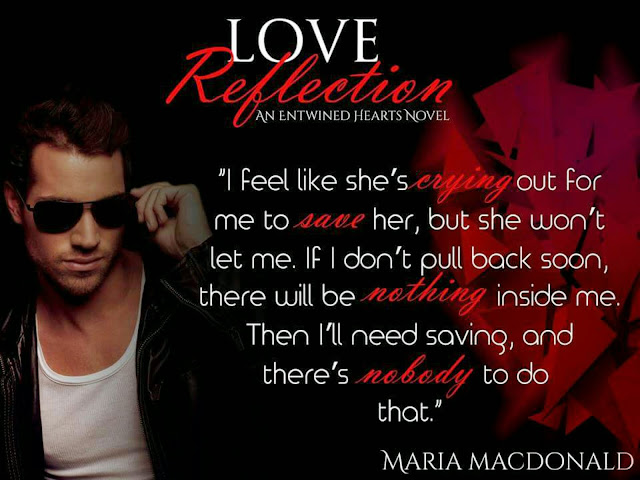 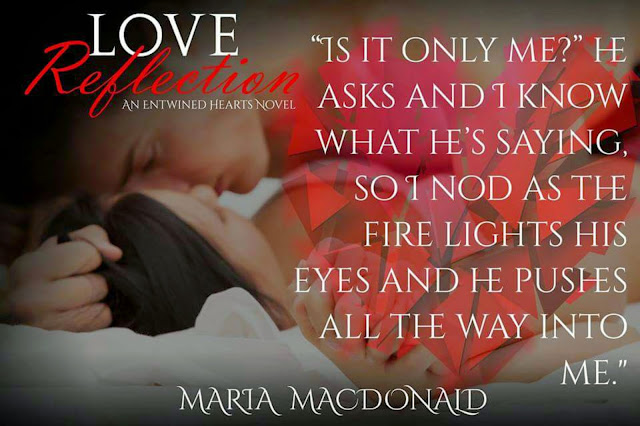 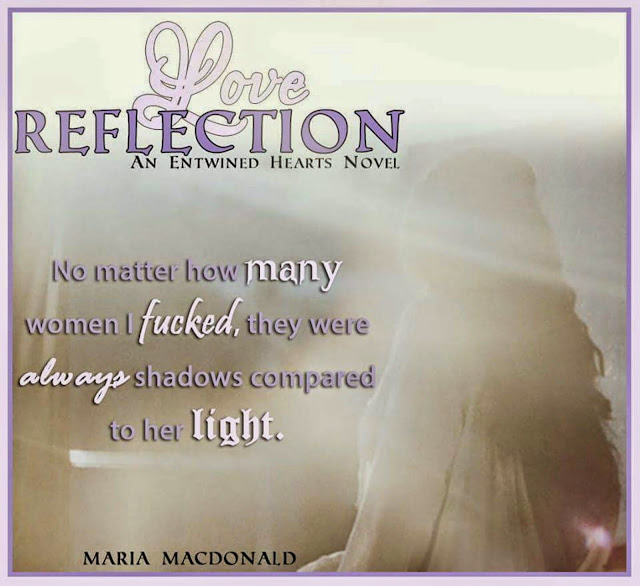 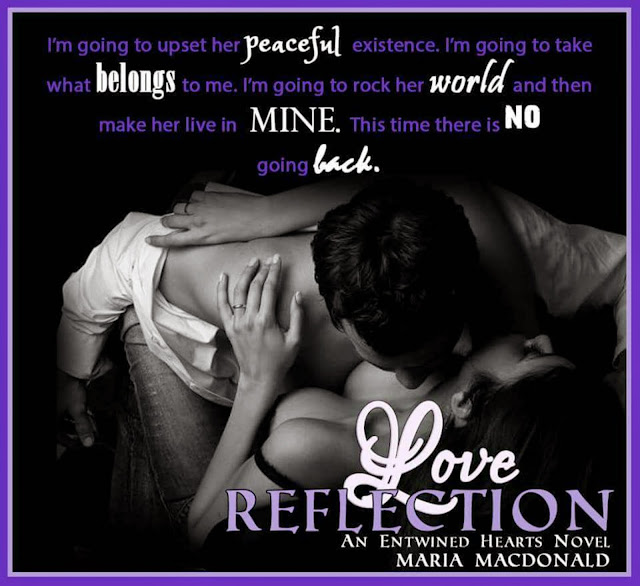 The much anticipated sequel to the smash hit LOVE REFLECTION is LOVE RESISTED which will be out in June. 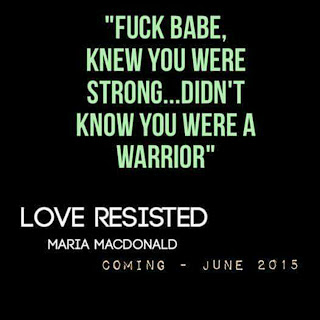