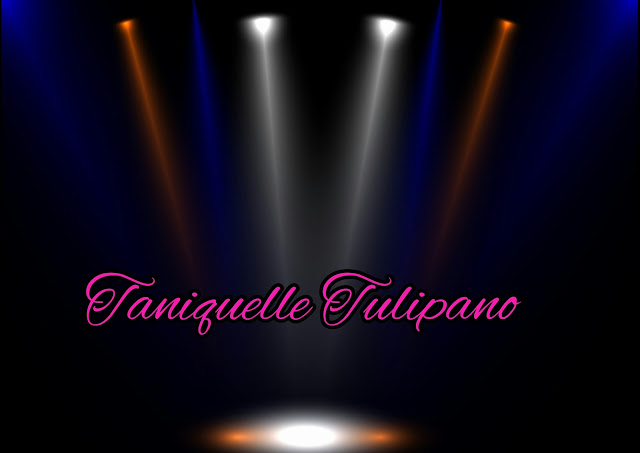 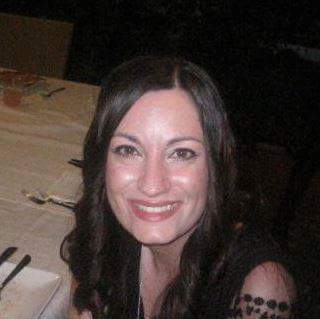 Hi Taniquelle how are you today?

I am very well, thank you.

Tell us a little about yourself?

I’m a wife and mother of one from England who’s
very family orientated.
In my spare time I love to read. 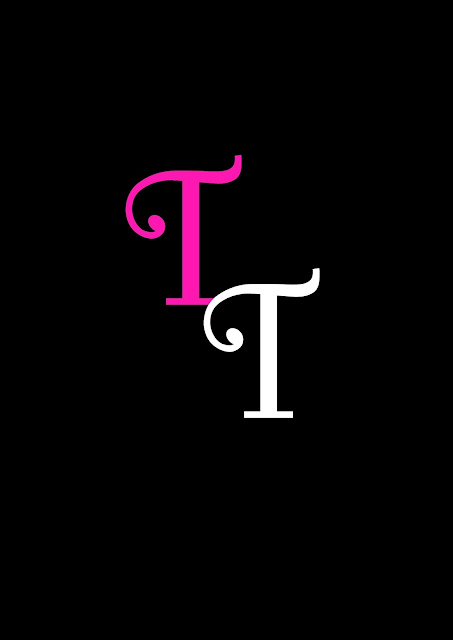 There are lots of films I love but if I had to pick one it
would be The Fifth Element.

What is your favourite colour?

Are you a action,horror, romance or comedy type of girl? 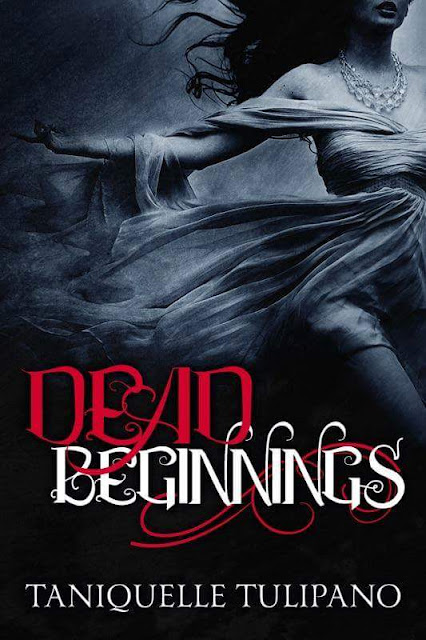 What is your ring tone on your phone?

It’s the Sherlock opening theme tune (the Benedict Cumberbatch one)

What do your family think about you writing and have they read any of your work?

They are quite supportive and proud of where I’m at but they haven’t read any of it. Novels aren’t my husband’s thing and so we have an agreement that if I make it big he has to read my books! Lol. 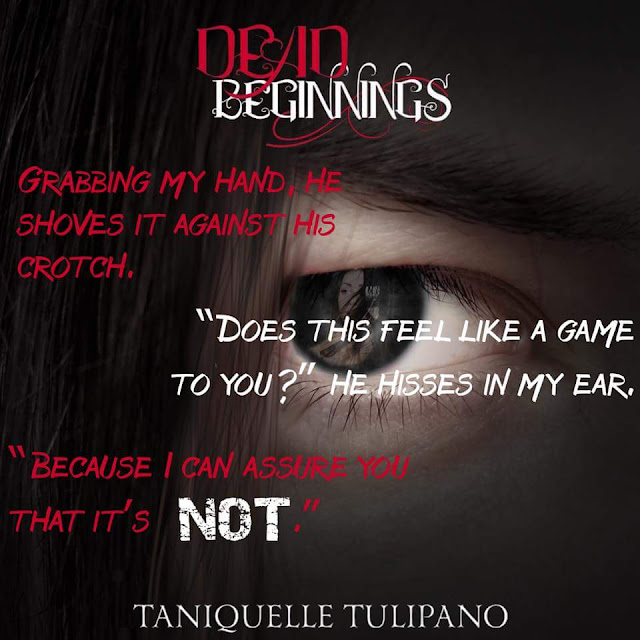 Are you any good in the kitchen and what is your specialty ?

I’m ok in the kitchen I’d say. No food poisoning as far as I know. I don’t really have a specialty, I tend to throw random things in the pot and see what comes out.

What is your favourite food?

It would have to be spicy food.


Are the stories old ones you have saved or new?

The Monstrum Saga I would say is old but I do have others
that are new. 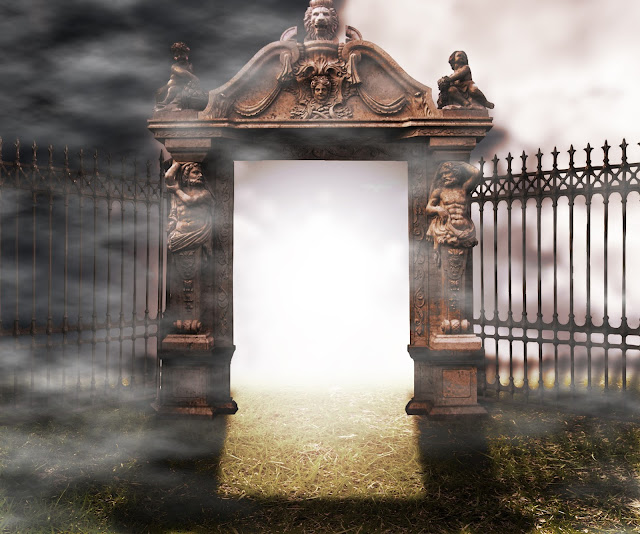 I can’t really pick one. I have at least twenty different books in different stages of writing. They cover a wide range of genres and I love writing them all but the main genre of my books would probably be romance.

You have written variety of different types of books, which book was your favorite to write?

So far it would have to be Dead Beginnings. I love the characters plus it was the first novel I finished and currently the only one published (more to come soon) so maybe I’m a little biased towards it lol. 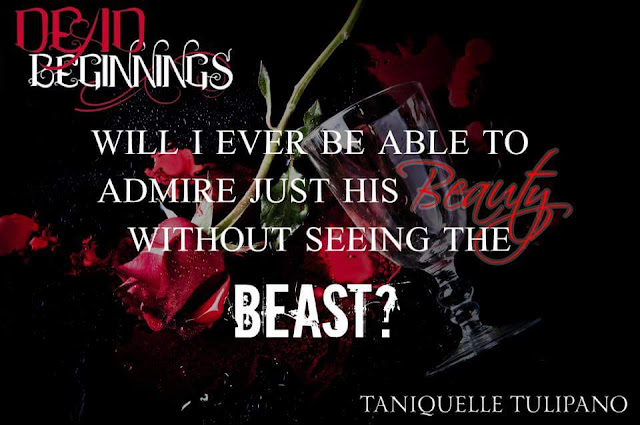 When and why did you begin writing?

I began writing back when I was in secondary school. I only wrote very short stories, poems and songs back then. There was no particular reason other than I just really enjoyed it. Once I got older I still loved writing and I ventured into writing novels.

When did you first consider yourself a writer?

When Dead Beginnings was published.

What inspired you to write your first book?

I’m incredibly picky about what books I like and so I decided to write the kind of things I would like read. That led to The Monstrum Saga being written as well as some other stories that are “under construction” lol.

Do you have a specific writing style?

Maybe when readers read some of my work they can say “Yeah, Taniquelle wrote that, it’s her style” but I don’t think I have one particular style but rather a collection of them. For instance, I don’t stick to a certain perspective or tense. It’s whatever I feel is best for a particular story. The Monstrum Saga is generally present tense with first person narrating. There’s a little past tense thrown in there too but I have a trilogy project where each book is going to be different. That’s just a small part of style I know but it’s just a little example.

Who was the easiest character to write for and why and hardest and why?

Hmmm, this has got me really thinking. A ha! I know. The easiest character to write for is Lawrence Monstrum. He’s pure cheekiness and for some reason I find that quite easy to write. The hardest character would have to be the Unknown character who’s POV is at the end of the first and second books. I had to write in a way that told the readers what was going on but without really telling them what was going on. I also needed to make sure that readers had no clue as to who the characters in those chapters were and that meant hiding whether they were human or vampire, male or female.

which lead character is your personal favourite and why?

That would have to be Raphael. He’s gorgeous, he’s funny, he’s smart. No one would want to mess with him. He’s a complete stud. I could go on as to why ;-)

If you could pick one of your books to be made into a movie which one would you choose and why?

It would have to be Dead Beginnings. It’s the start of The Monstrum Saga and I would love to see Lawrence parading around in Rosannah’s underwear and getting caught by Raphael. It may sound crazy but that bit makes me laugh!

Who would you cast for the movie ?

Ah, I’m going to be very boring here. I’m not ready to reveal who I see as my characters, especially Raphael ;-)

What was your favorite book as a child?

I had a book with lots of kids stories in it like The Princess and the Pea and The Emperors New Clothes. I can’t remember what the book was called but it was huge (well it was back then) and I loved it.

How did you come up with the title?

I knew I wanted some kind of “death” reference for Dead Beginnings but it took a while for me to come up with the title. When I get stuck writing I focus on something else and the ideas will come to me. It’s the same with titles.

How much of the book is realistic?

Only a small amount of it as it’s about vampires.

Are experiences based on someone you know, or events in your own life?

No one in The Monstrum Saga is based on anyone I know apart from Rosannah. She is loosely based on myself. Although her non-vampire experiences aren’t the same as mine I have drawn from what I can.

Have you ever binned a book when half way through thinking it wasn't good enough?

No I actually haven’t. I’ve had a book that I started
and re-wrote it though.

What books have most influenced your life most?

I would have to say the Fifty Shades of Grey and Crossfire books. They opened up new genres to me.

If you had to choose, which writer would you consider a mentor?

Not mentors as such but there’s a couple of authors who have been quite helpful to me. S M Phillips and Yolanda Olsen. These two ladies are totally awesome.

What book are you reading now?

Are there any new authors that have grasped your interest?

Yes, Lily Marie and her Forbidden Series. I don’t know how new she is but she’s new to me.

What are your current projects?

The last book of The Monstrum Saga.

Do you recall how your interest in writing originated? 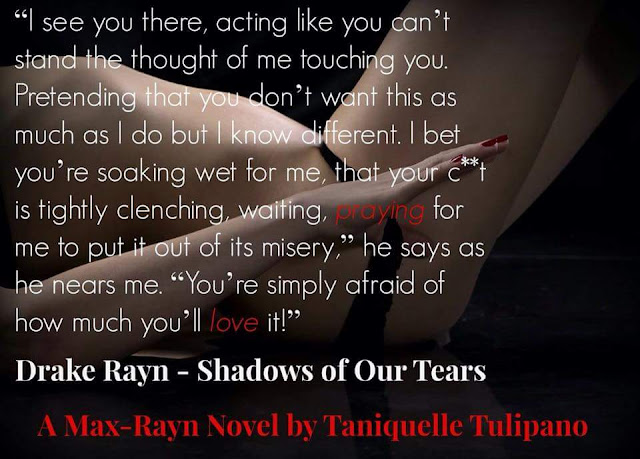 Can you share a little of your current
work with us?

Although the whole book is planned out there are only 7 really rough short chapters so it’s not in a fit state to share.

Is there anything you find particularly challenging in your writing?

Finding the time to write.

Who is your favourite author and what is it that really strikes you about their work?

Wilbur Smith. His writing isn’t like anything else I’ve read and it’s the way he describes things and makes you truly love or hate his characters that has me a huge fan of his.

Who designed the covers?

Dead Beginnings was designed by Cover It! Designs.


Do you have any advice for other writers?

I have lots but I’ll keep it short. There’s a wonderful reading and writing community on facebook. There’s some lovely, helpful and friendly people in it. I would suggest checking it out.

Do you have anything specific that you want to say to your readers?

Yes, thank you for your support and kind words. It really means the world to me.

Do you have any funny quirks or stories you would like to tell us about yourself?

I have loads but I think I will keep it to one thing. Whenever I take something out of the fridge I have to smell it lol

What do you like to do to keep fit?

Running after my little one all day.

What do you like to do when your not busy working and writing?

Spending time with my family.

Where do you see you self in ten years time?

With my twenty or so book projects published hopefully.

Thank you for joining me today it has been lovely chatting to you today.