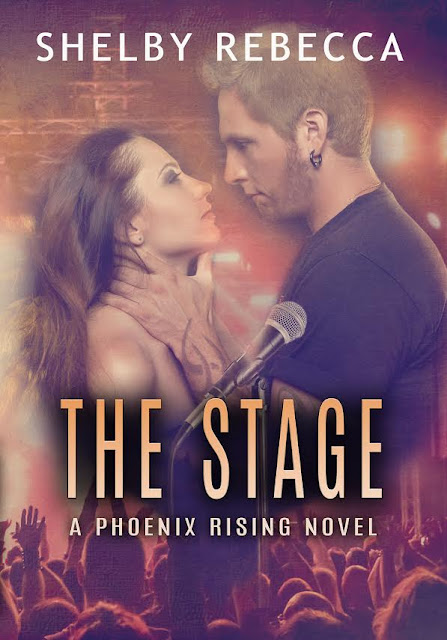 Mia, the saint. Kolton, the sinner. Kolton Royce is a tatted, bad boy rock star at the top of his game. Mia Phoenix is an overly responsible nineteen-year-old striving for stardom since losing her parents in a house fire. When Mia ends up on Kolton’s team for the debut of the new nationwide singing competition, The Stage, she’s not sure if it’s her or her voice that he’s hell-bent to control. After he takes special interest in her welfare, they’ve been warned, any contact between them outside of filming is strictly forbidden. He has other ideas. She’s a phoenix rising from the ashes, the only one who understands the pain that lies beneath the persona. Though he’s not sure if he’s too bad for her, he can’t stay away. All sinners have a past. All saints have a future. But, does being born in fire make the fissures weak in all the wrong places, or stronger than they’ve ever known? Warning: This book is intended for an adult audience 18 + due to adult content, language, and graphic scenes of a sexual nature. This is book one in a two book series. There is a preview at the end of The Stage called The Tour Preview. Read it at your own risk. This book does not end in a cliffhanger, but the preview does

I wait for Kolton on the front porch swing. Earlier, while he was in the shower, I opened the back doors of the helicopter and got my bag out. I’ve packed my clothes and am staring out at the hill with all the cacti and desert bushes. I hear his steps coming toward me, and he sits down next to me, much calmer now.
“You need to bring the phone I gave you everywhere. Promise me.”

“Why?” He glares at me, so I concede. “I promise.” I’m struck by the green in his eyes, the red fleck embedded into them like rust. He picks up my legs and drapes them over his thighs as he moves closer.

My eyes close as he takes charge, wrapping his fingers around the back of my neck and tilting my chin up with his thumbs. “Look at me,” he says. I open my eyes just long enough to see his pained expression before he eases some of the ache with his lips on mine, soft and expressive, like a song.

His tongue coaxes me to respond, and I do. His hand moves from behind my knee up to my hips as he licks and sucks his way to just below my ear before taking my lips again. I pull his tongue into my mouth, sucking on it. The way he moves inside my mouth makes me crazy for him. I want him. I know I can’t resist.

He takes my upper arms and holds me in place as he kisses me one more time, softly. Then he pulls away. I move toward him and he shakes his head ‘no.’ I realize then, that was our goodbye kiss.

“What happens now?” I ask, my voice shaky.

“Now I try and live without you,” he says. I’m spinning around that statement as he takes my hand, walks me toward his rock star ride, opens the back door to the helicopter and puts my bag inside. We fly away, and all the way home, he never offers to let me take the controls again.

The Stage by Shelby Rebecca (C) 2014, all rights reserved 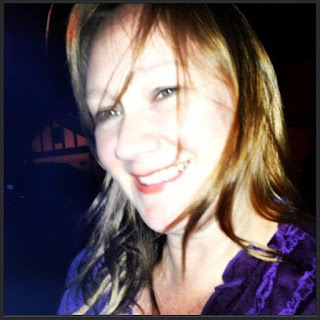 Author Bio:
Shelby grew up between two mountains and a lake in Wasilla, Alaska. She used to run around in the tall grass, catch frogs, rescue dragonflies, ride horses, and ice-skate during recess. She still likes adventures and has even gone skydiving. Today she lives in Northern California with her husband, John and their daughter, Elise, their two dogs, and a fish named Jade.