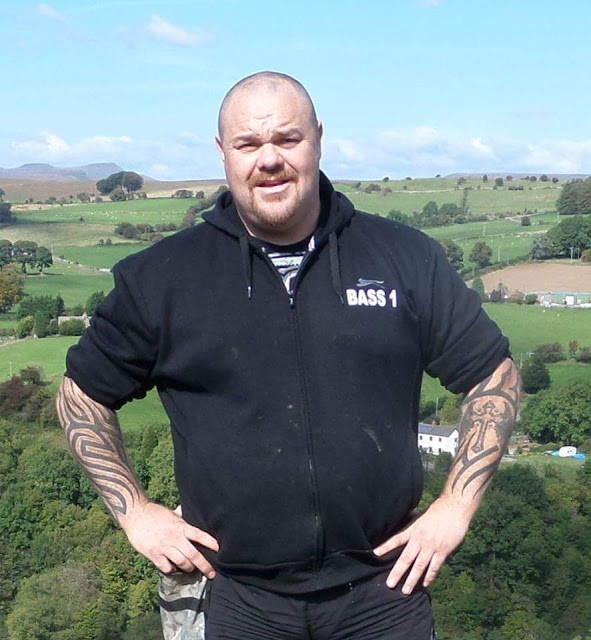 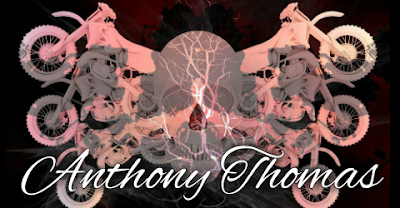 Hi Anthony, can you tell us a little about yourself
and your work?

I’ve been a doorman for the past twenty years and also work in security. I also run a paranormal team in my local town and run a few pages on Face book about my town’s history. I also have my own comedy channels called Valley Adventures with Bolt and Bass and the new Juggy and Shirl show.
Why did you choose to write in your particular field or genre? If you write more than one, how do you balance them?

My first book was about the legendary bare knuckle fighter and bouncer from the East End of London named Lenny Mclean so being an ex-boxer myself and doorman the subject really interested me. I’ve just wrapped up a second book about Lenny with another Lenny fan Lee Wortley. That goes to print in September with Blake Publishing. I also finished my Paranormal book back last year but aint pushed for a publisher yet. I Jump back and fore book’s has the paranormal one I’ve worked on for ten years has it’s like a diary and I’m also working on a Roman book at the moment and contemplating writing my own bouncer-life story one has well. So I like to keep my brain active and just work on whatever book I feel is right at the time but the last year we have been flat out in finishing the second Lenny Book which has 100k word’s.

Leaving school with no qualifications and having no skill’s in writing book’s and then year’s later after someone showed me how to make a word document on computer I was then surprised at how easy it was. I then started writing my bouncer stories down and then a mate of mine had a book deal and I thought well I can do this and then worked on my first book for a few years and then had a book deal after a few hours of sending an email.

I can’t remember any book ever making me cry although being this so called big hard bouncer I fill up at the littlest of thing’s and a few of the write up’s I’ve had off people regarding
Lenny Mclean who passed away with cancer have brought tears to my eyes.
What are common traps for aspiring writers?

When you first finish your first book all you care about is getting it published and out there, but all I will say if your luckily enough to get a contract read it carefully, on my first book I signed away any film right’s and other stuff to do with my book and then a few years later was actually contacted by two film company’s interested in making a film but it was out of my hand’s. Another Merthyr Author Lynette Rees will tell you the same has she’s battled with one of her publisher’s for years to get her right’s back to one of her book’s which she recently has. 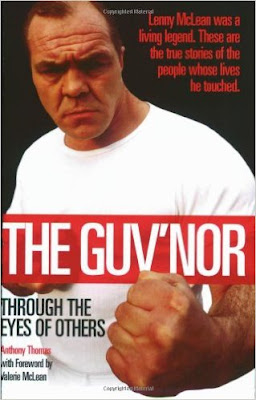 What has your experience been like as a indie author? Bruises, highlights, lessons.

I’ve been lucky so far in that the subject I wrote about Lenny Mclean was quite famous so book company jumped at it has they had other books out on him. I know with my other book’s it’s going to be harder to find a publisher but hopefully get them out there one way or another. 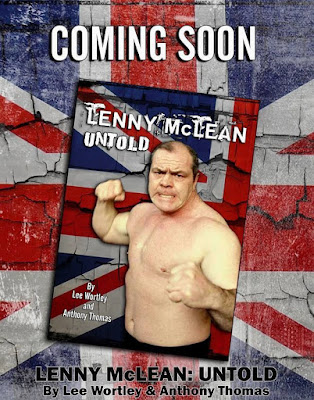 Most of the other authors I know are normal everyday people; I can’t be doing people with egos.
What is your writing Kryptonite?

Face book most probably lol. I’ll have it planned in my head to do this many word’s and think to myself ill have a quick look on Face book and next thing you know the night’s gone and you put the writing off until the following day.

No, it’s never crossed my mind.
If you could tell your younger writing self anything,
what would it be?

Just write down anything and save it in files, like I said I started off writing my bouncer stories down on A4 paper and had a file of all these stories, I’m going back 20 years and then when I finally had a computer I wrote them all out, I’m so glad I did now has reading back on them I would have never have remembered half of them, but I just wished id written more down of the last ten years down.

After writing 2 book’s on the late Lenny Mclean there is no other answer. My one regret in life I never met the man. I started his website which I have run a few months after he passed away 19 years ago and still run it to this day. What would we do? Well that would have been up to him but it would have been nice to have just sat down for a few hours with a cup of tea and a fag and listened to his stories.

How many unpublished and half-finished books
do you have have?

Like I’ve mentioned I have The Paranormal Quest finished which is a diary of my life the last ten years which I’m yet to publish. I’ve also been working on Roman Merthyr Tydfil for a few years which is about half finished. Then there’s the bouncer’s book I started years ago to update and that’s about half finished. I’ve also been asked by a few people to write their book’s so it’s just basically getting the time

Well if you get a good publisher that help’s but with the power of Face book these days there’s also the chance to Self publish but then it’s down to you to promote. My mate Andrew Jones does a lot of this self-publishing but the sales of his books are low which is a shame has he’s a talented man.

Do you read your book reviews? How do you deal with bad or good ones?

To be honest I don’t think I’ve ever looked, but I do get nothing but good compliment’s about my first book The Guvnor – Through the eyes of others.
Do you hide any secrets in your books that only
a few people will find?

Obviously when you’re writing stuff about yourself or other’s then there’s certain stuff you can’t mention for obvious reasons.
Do you Google yourself?

No, I have so much stuff on the internet I Know I’m
on there so no point.
What is your favourite childhood book?

Honestly off the top of my head I can’t think of reading any book’s growing up.
Does your family support your career as a writer?

Yes my family has always got behind me. 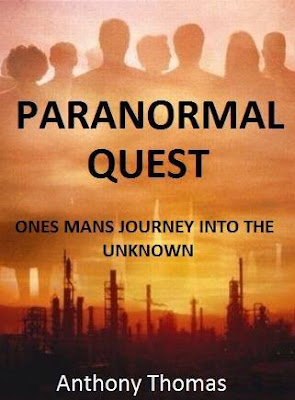 Obviously I would have studied English in school has even though I’m now a book author I still need someone to edit it lol
How long on average does it take
you to write a book?

Like I’ve mentioned I’m never working on just one book, even now I got 2 book’s on the go which I started over 5 years ago. I suppose a bit different if I took someone’s life story on then probably a few months.
Do you believe in writer’s block?

Yes definitely, I think it’s to do with the mood you’re in, Take for example I wrote pages and pages and was on a roll on the Roman Merthyr book a few months ago and then something happened and I just stopped and I’m yet to start again, but something could get me going again and I could start next week and be flat out for months.
Posted by BLOGL.MEVANS