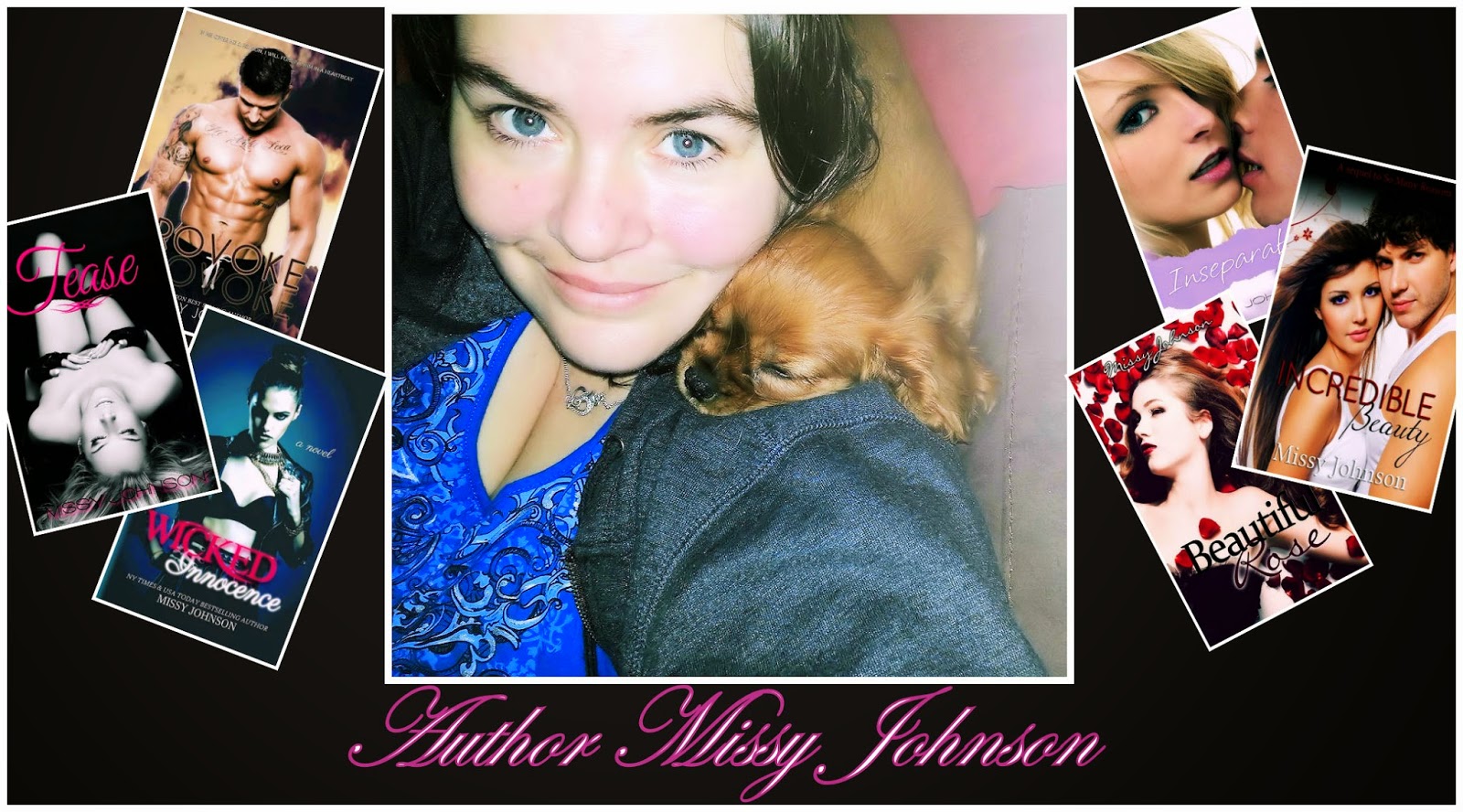 Micha has her fake ID so she is set. She has one amazing voice, she auditions for the new sensation  RESURRECTION  but when she arrives little does she realise that the bands manager is none other than the guy she has been crushing  on for since she was small. Saxon Waite  is a hearthob and the sight of him makes micha ' s knees go weak. Never in her wildest  dreams did she think he would fancy her as much as she fancies him there is just one problem,  she's only 17. How will he react when he finds out. One band tour later with loads of fighting  and a few truths reveled will micha   get her HEA that she really deserves?

I was lucky enough to be a beta reader for missy johnson,  this is a fantastic  read and I was hooked from the very beginning,  I couldn’t  put it down till  i had finished  it. I am a huge fan of rockstar books and this was in my top 10 highly  recommended.