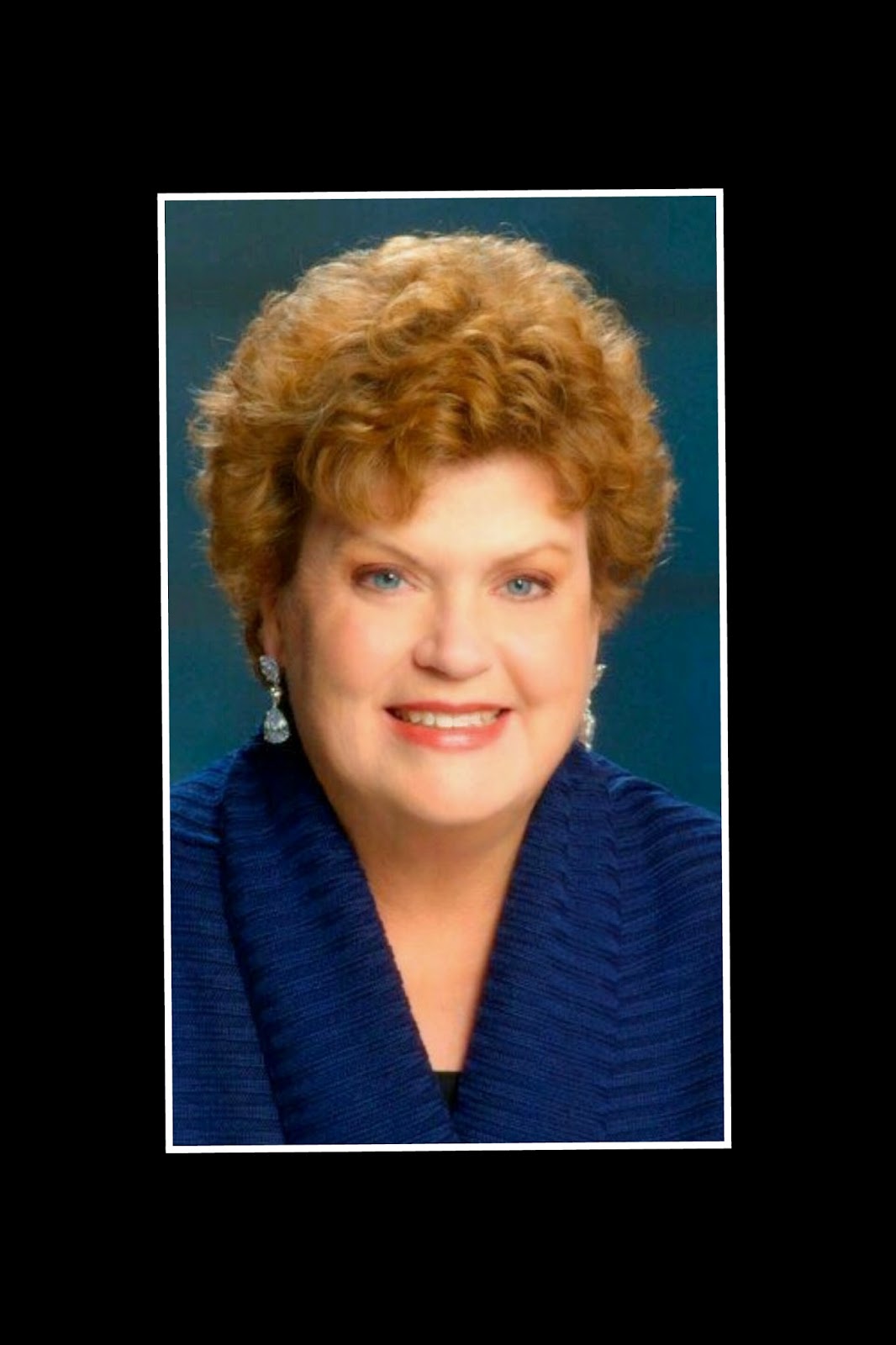 PLEASE GIVE A VERY WARM WELCOME TO THE AMAZING WOMAN BEHIND THE ‘GRAVE SERIES’ AND THE AUTHOR WHO WROTE THE MAJOR SUCCESSFUL ‘TRUE BLOOD SERIES’ THAT WAS ALSO TURNED INTO THE TV SERIES WE ALL KNOW AND LOVE.

How long have you been writing and how long does it take you to complete a book from start to publish?

My first book was published in 1981, I think. From start to published is about a year, all told.

What was you first ever book you wrote and have you ever trashed a book thinking it wasn't going as well as you planned?

My first book was a mystery called “Sweet and Deadly”; thanks to Penguin it’s still in print. I did send my agent a few pages of book he didn’t think was very promising, so I never revisited it. I still think about it, though. 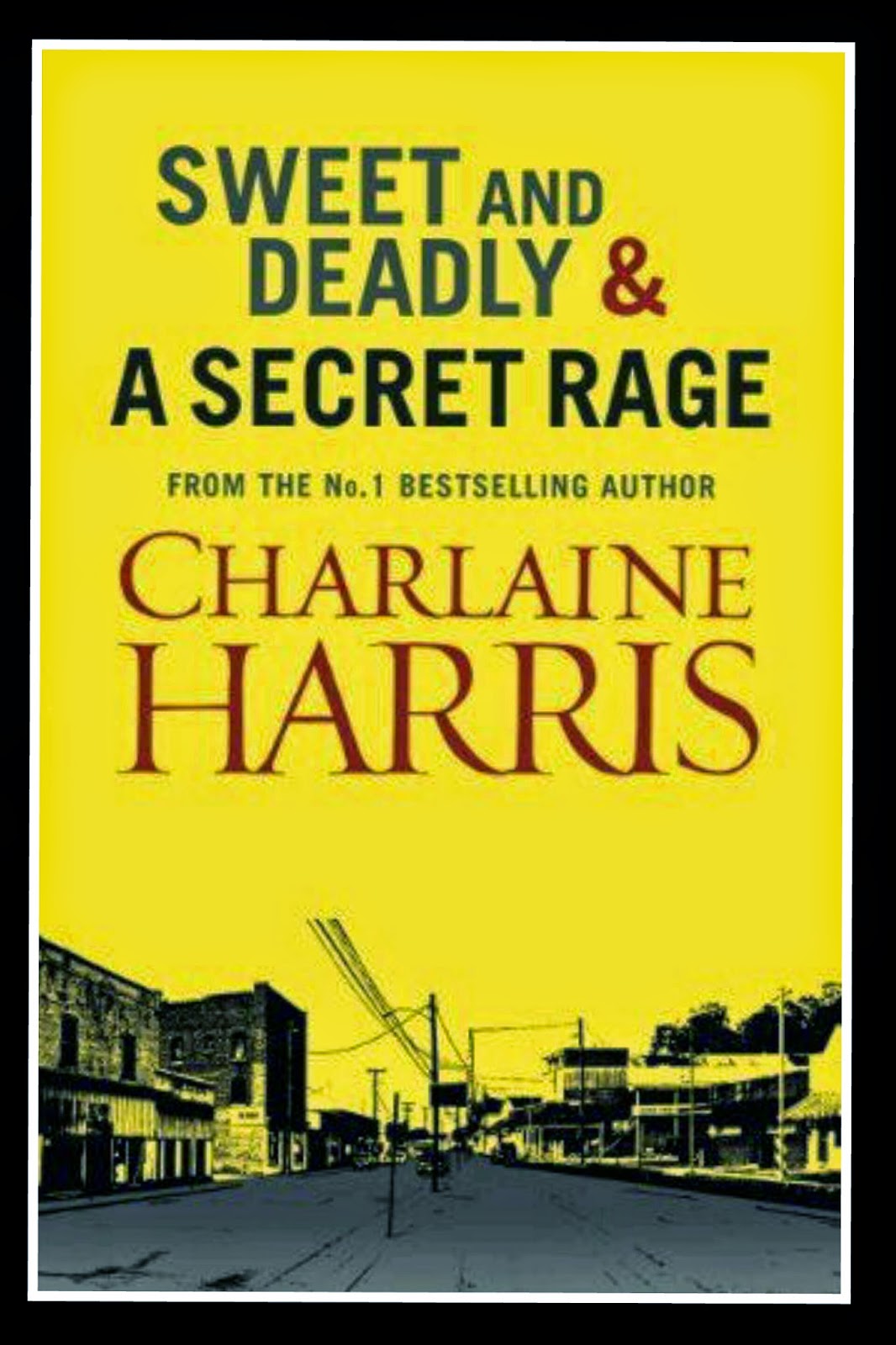 I had several offers on the Sookie books, but Alan Ball was the most interesting, at least creatively. And I’ve always been convinced I made the right choice. 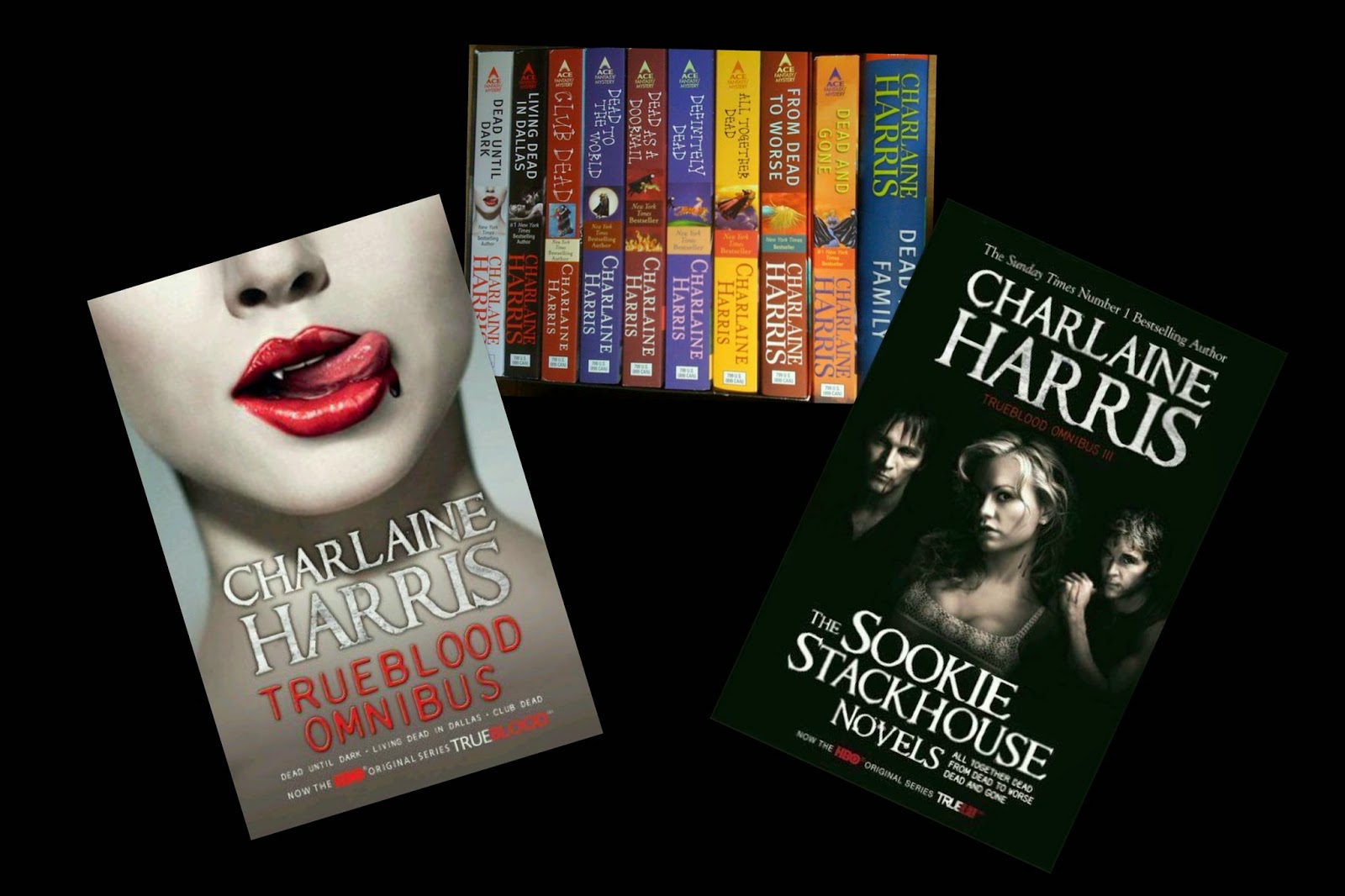 As a reader, yes. As a writer, I concentrated on mysteries for many years,
books with no paranormal element.

Do you have anymore plans for special winter stories as you have done in the past?

Not right now. Those were all special requests from anthologies or magazines.

Will there be more from Sookie and Sam or any of the other characters from Bon temps?

I don’t think so. I’ve moved on to other characters and other situations.

Where does the inspiration come from for the books?

“Inspiration” is not my favorite term, because it sounds like you have to wait for some particular chain of events. A writer’s mind is always working. It’s a question of too many ideas, rather than too few.

Which character did you enjoy writing for the most out of the true blood series and out of your other books?

Pam has always been fun to write, but there’s something that entertains me that I enjoy in all my characters. Even the really rotten ones. 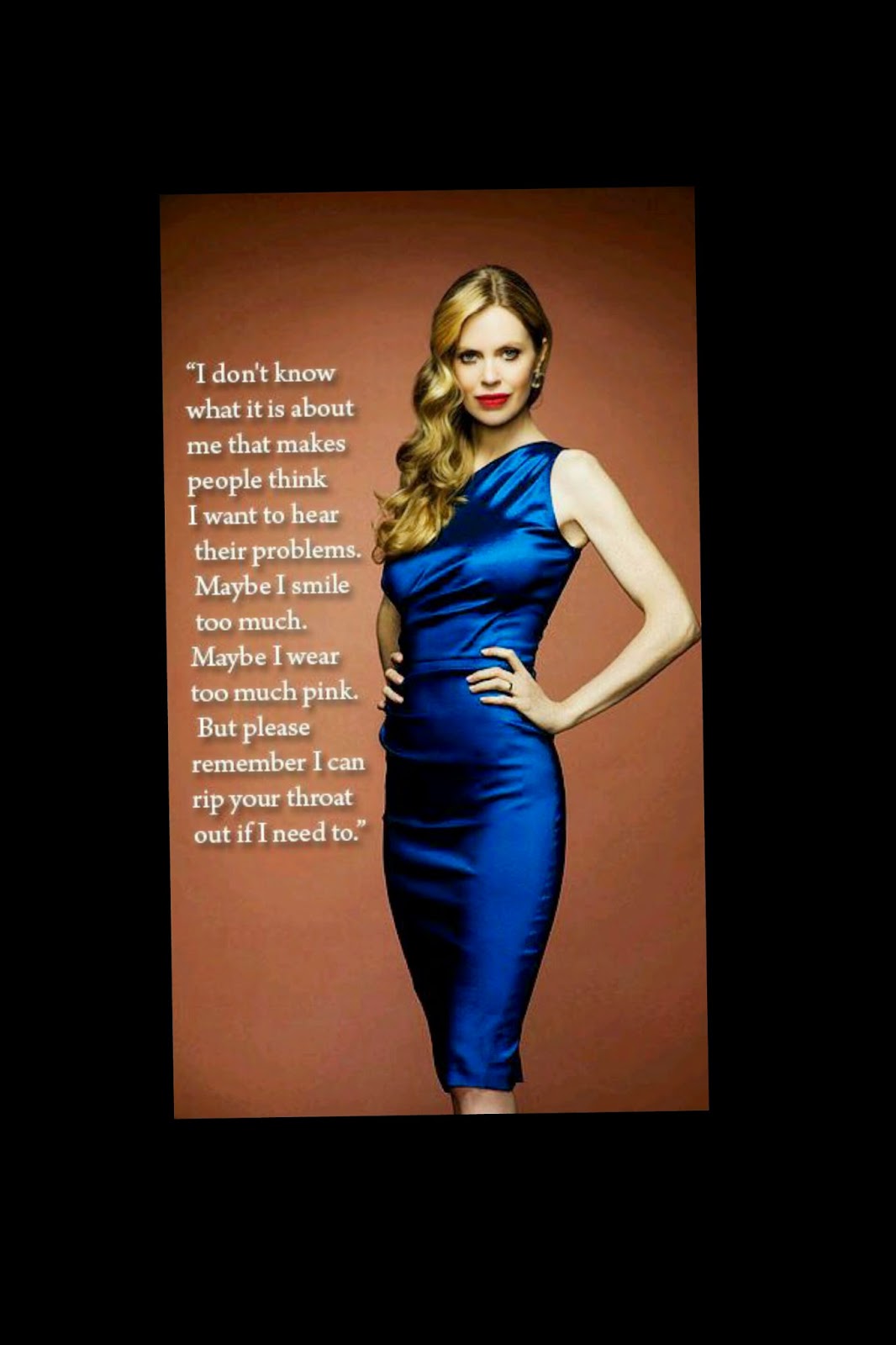 Who was your inspiration of Harper?

I had read a lot about lightening and lightening strike victims, and that gave rise to Harper’s character. 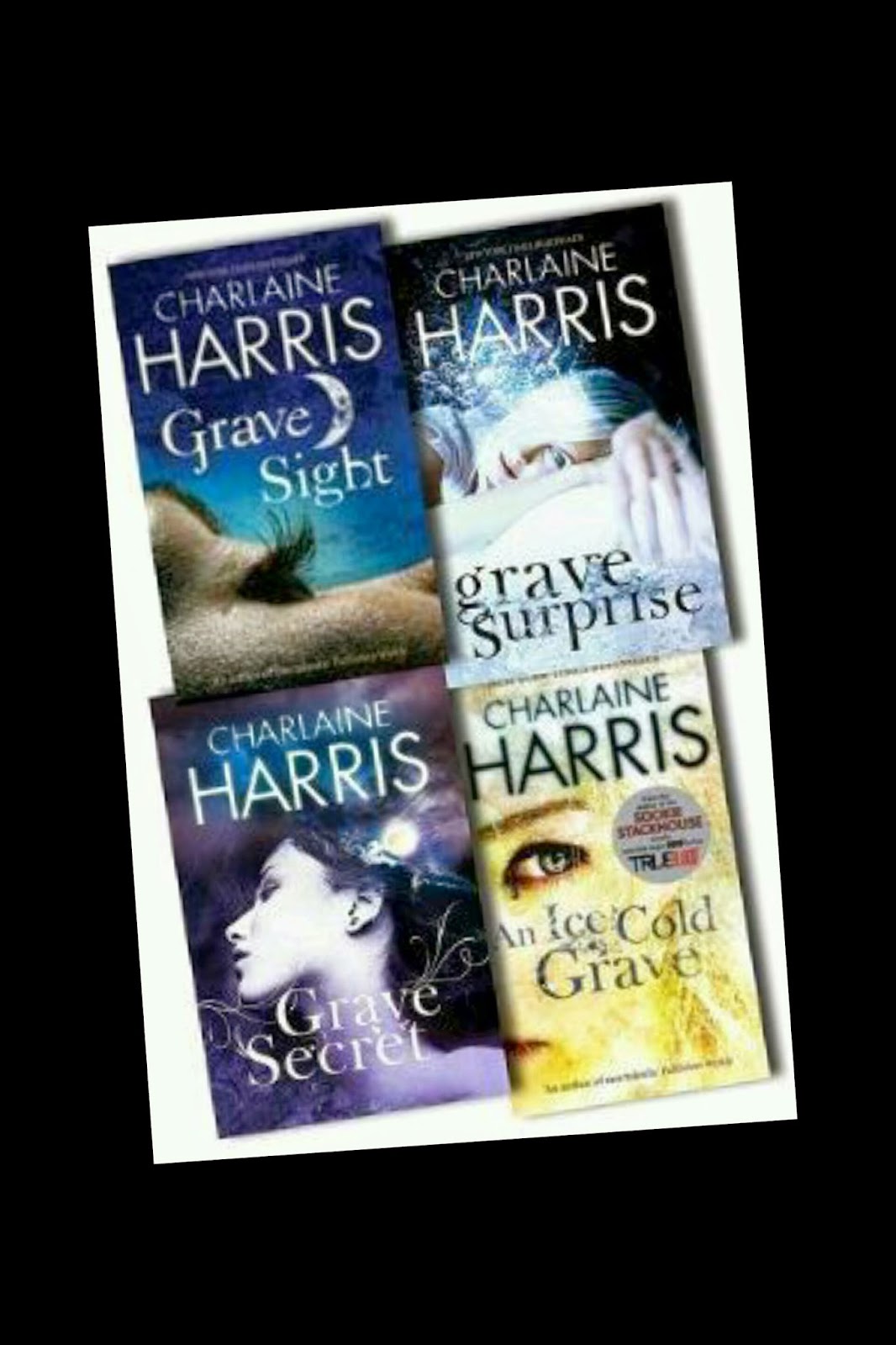 Do Harper and Oliver find out what happened to Harpers sister?

Actually, that’s in the fourth book in the series, GRAVE SECRET.

And do they get to see grace and the other younger sister?

Why does Sookie always forgive Eric?

She doesn’t. That’s why they are not together in the last book.

When you’re not writing what do you like to do. Do you have any hobbies?

I like to read, most of all. I watch television, too, now that programming has gotten more interesting. I like crossword puzzles. Mostly, I have grandchildren!

What are you currently reading and do you have any favourite books that you would recommend?

I just reread Daniel O’Malley’s THE ROOK, because a sequel is finally coming out. I loved that book! Right now I’m reading Benedict Jacka’s novel, HIDDEN.

What is the hardest part of writing a book and do you ever get writers block and how do you overcome it?

That’s a complicated question.
The hardest part of writing is to have the discipline to make yourself do it.
There are a lot of distractions, especially now. Sometimes I feel stymied about what I’m going to do next in my current project.
Then I back up and do some editing on previous material, and when I get to the stuck point again, I usually have a better idea of where to go.

What are your current projects And is there anything you would like to say to your readers?

I am finishing the third installment of CEMETERY GIRL, the graphic novel I’ve been writing with Christopher Golden. I’m about to go over my editor’s suggestions for DAY SHIFT, the second Midnight novel. I hope all my readers will follow me into these new and different territories.

All of Charlaine's books are available to download on amazon and other site's as well as in all retail shops. Please go check them out.